#20 – The Greatest Hunter for the Truth with Anthony Esposito 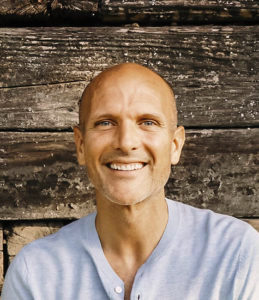 Anthony Esposito is proprietor and head shaman at Awaken Your Soul Iboga Retreats in Costa Rica. He is an initiate of the Bwiti spiritual tradition of Africa and a trained iboga shaman and provider.

Dr. Roy Martina is a world-renowned holistic doctor, coach, speaker and martial artist. He and Dylan talk about surviving the pandemic, the masks, the coming mandatory vaccines, and how to consciously navigate these times.

Roy’s work has positively impacted millions of people around the world, and his light-hearted perspectives on these serious issues is quite refreshing. Enjoy!

Check out the Healy 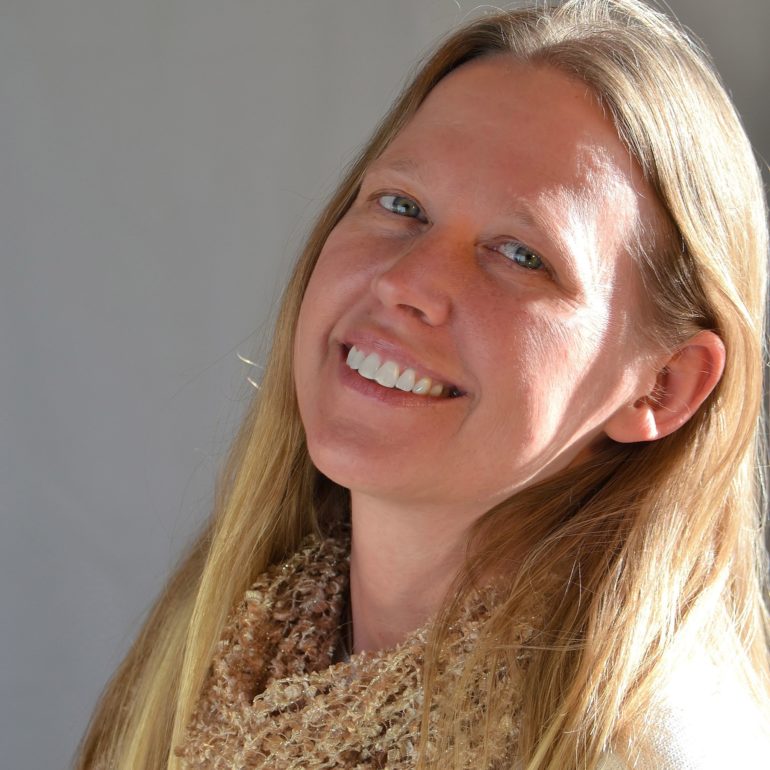 Angela Ditch is a master Kundalini yoga instructor and the creator of Flow Tribe. Her teaching system incorporates ancient healing practices and a modern scientific understanding of the brain and nervous system to help people achieve optimal wellness and happiness.

Having overcome the stressful effects of being born with a hypersensitive nervous system, Angela spent years learning tools and techniques to master personal energy and learn how to be comfortable in her own skin. 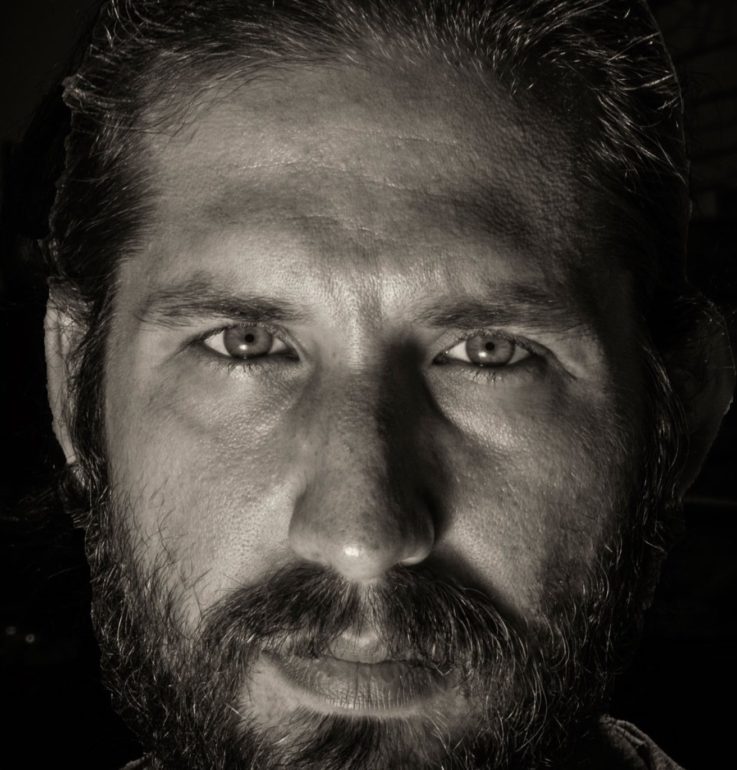 Mark Jankins, aka Master Mark, is a conscious rapper and guerrilla gardener who exposes the shadows of our world with hard-hitting, truth-filled music.

In 2016 Mark wrote and produced ‘Gardening is Gangsta,’ about beating the system by getting back to the earth and living independently. Other songs of his, like Big Fed and The Rabbit Hole, represent the true, original, and revolutionary spirit of rap music and hip hop.

Mark’s perspective on the importance of living a nature-focused, detoxed lifestyle in these troubled times offers inspiration to those of us struggling under the pressures of the matrix. 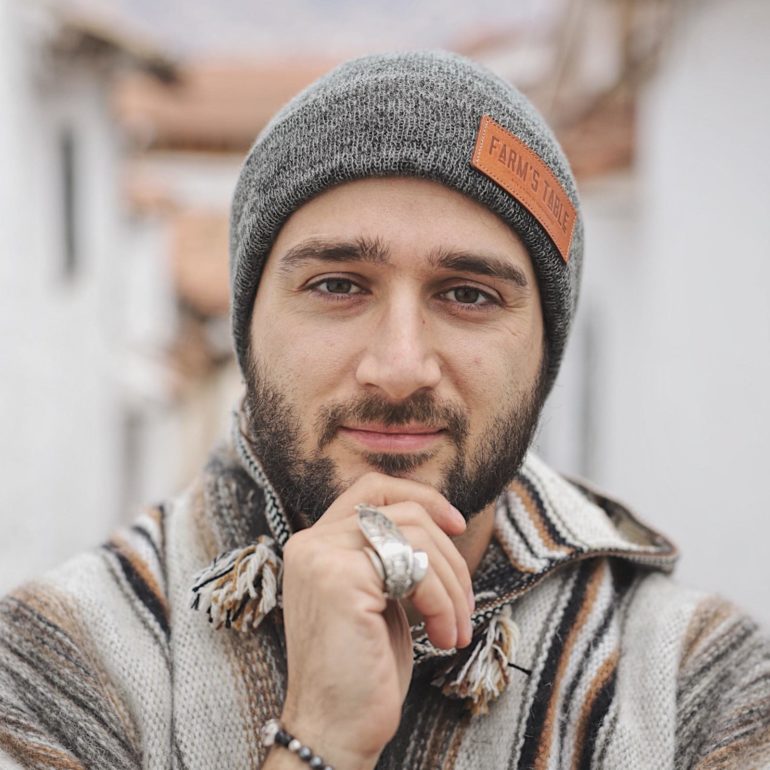 Entrepreneur, farmer and business leader Marc Angelo Coppola joins the podcast to talk about life in the age of Covid and how to navigate these challenging times.

Marc is the visionary founder of Valhalla Farms Co-Op and the Superhero Academy, as well as a long time member of the alternative media.

We first get into the Covid situation and how that is rapidly transforming our world, changing it into something that more closely resembles 1984. Then, drawing on his experience in business and activism, Marc talks a bit about how we can change our perspective to accept these challenges, and then apply critical and long-term thinking to find resilience and opportunity.

Such a positive and inspiring conversation. Enjoy!

#015 – Staying Connected with The Wim Hof Method with Rob Lenfestey 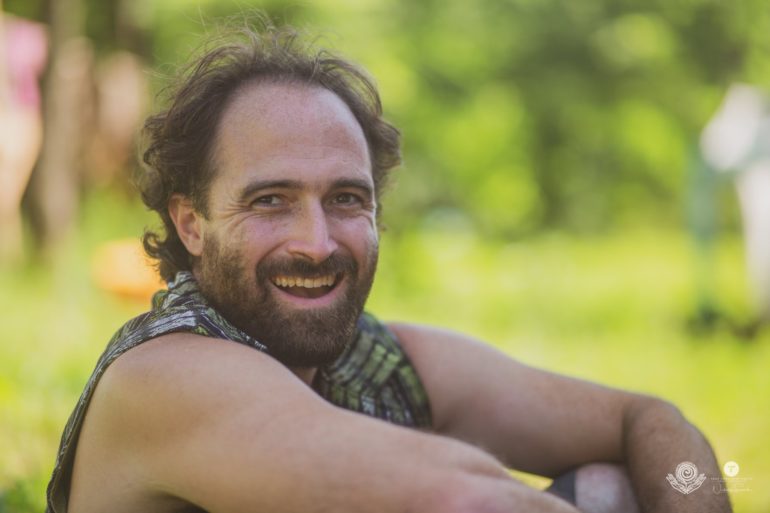 In this episode Dylan talks with Rob Lenfestey, CEO of Mandala chocolate, and one of the first certified Wim Hof breathing method instructors in the United States. He is the owner of Mandala Springs, an eco-retreat center in the Blue Ridge Mountains, and as a visionary leader, he inspires people to reconnect to nature for healing and living an empowered, holistic lifestyle.

Rob is also a passionate ecologist, conservationist and steward of the forest, as well as a music producer and multi-instrumentalist.

We talk about the Wim Hof method, his perspectives on staying grounded and sane in these crazy times, and also about about the struggles he’s overcome in order to become the kind of person that has such a positive impact in the world.

#014 – Heal Yourself with Quantum Qi with Sharron Rose 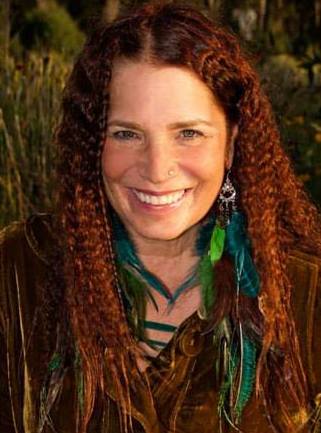 In this episode, Dylan talks with director and producer Sharron Rose about the healing art of Qi Gong. Sharron also shares her unique perspective on our world situation, having been a lifelong teacher and student of the art of embodiment through dance.

There really is a lot of opportunity for growth right now, so it’s time to shift focus and go inward with these powerful and empowering healing practices.

Sharron Rose, MA Ed, is the director/producer of the forthcoming documentary series Quantum Qi: The Taoist Art of Nurturing Life, an expansive and groundbreaking series now in production featuring numerous well known Qigong and Tai Chi masters, TCM practitioners, teachers, and scholars. For the second year in a row, she is the producer and host of The Qigong Global Summit for The Shift Network.

A true renaissance woman, Sharron is a filmmaker, choreographer, composer, author, teacher, and healer. She has spent the past 40 years working in the fields of education, the performing arts, the healing arts, and filmmaking to investigate, integrate, and impart the knowledge and wisdom of ancient and traditional cultures throughout the world. Twenty years ago she cofounded Sacred Mysteries Productions, for which she has produced numerous documentary films and received grants and awards honoring her work in the arts. Sacred Mysteries  catalogue of films can be seen on Gaia.com.

Trained from childhood in the classical western arts of ballet, opera and theatre, she was the recipient of a Fulbright Senior Research Fellowship to conduct extensive research into the art, culture and spiritual traditions of North India, where she became the first American disciple of renowned classical Indian dancer and early Bollywood star, Sitara Devi and was initiated into a sacred tradition of the ancient feminine yogic arts.

Since that time, she has consistently sought out the rich symbolic teachings, which lie at the heart of the ancient traditions of Egypt, Tibet, Kabbalah, Shamanism, Gnosticism and Taoism. She has also trained in the healing arts of Cranio-sacral Therapy and the Psychophysical Method of Neuro-sensory Re-education.

Sharron has lectured, performed and presented her films in numerous universities, spiritual centers, cultural organizations and museums throughout the world. In addition, she has served as a consultant to the National Endowment for the Arts. She is the author of the award-winning book, The Path of the Priestess: A Guidebook for Awakening the Divine Feminine. Underlying all her endeavors is the vision of an awakened global community focused upon individual, familial, and planetary healing.

Find Sharron on the Web: 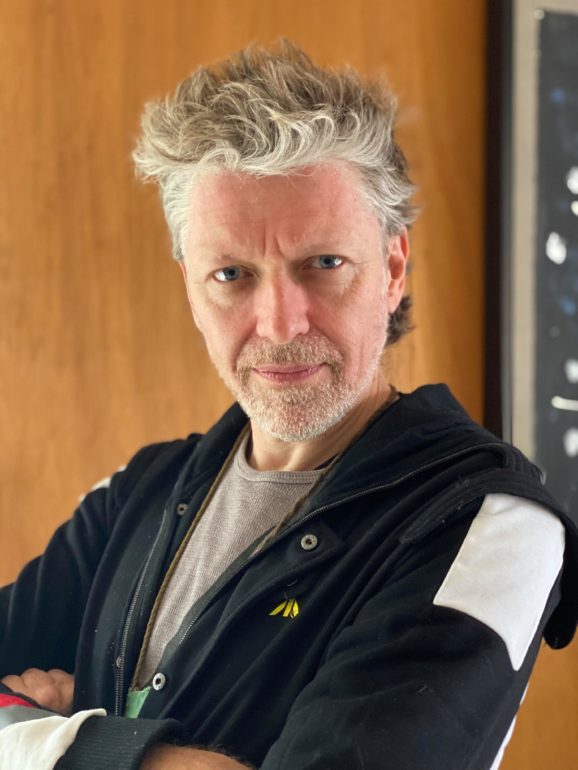 Dylan Charles talks with Rak Razam to understand a shamanic perspective on the cultural challenges and divide we are witnessing in civilization as it responds to multiple emergencies, from the coronavirus to economic collapse and ecological devastation.

As the ego drive for control brings in a new world order of advanced technologies that track, surveil and entrain an increasingly distanced and traumatized global population, is there a larger process at work?

Are we undergoing a spiritual emergency that presages the emergence of something new?

Can we acknowledge the world grief of our unsustainable civilization’s collapse?

Are we in a planetary ceremony right now, facing our egos, our traumas, and our shadow?

And can we let go of blame, control and division to come together with a unified vision for a new way of being?

Rak Razam is a journalist, author, filmmaker, and an articulate spokesperson for the global psychedelic movement.

Check his superb books, Aya Awakenings and The Toad of Dawn 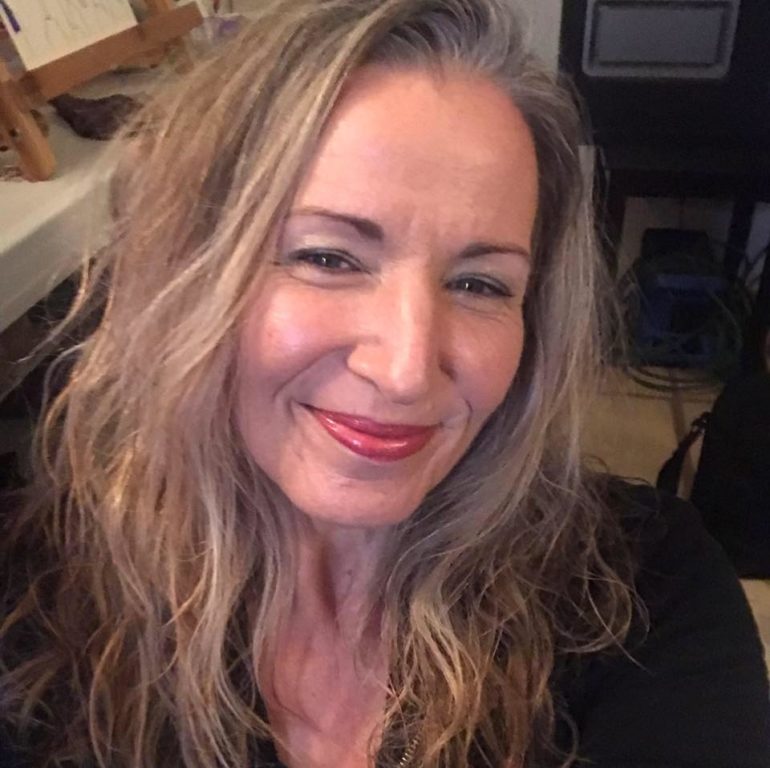 An artist and fashion designer, Jenny Kolb is also a registered psychotherapist and is an apprentice provider of the African shamanic plant medicine, iboga. Currently working in Colorado in addiction recovery, her perspective on the human condition and deep transformation are medicine for the times we are in.

Jenny is personal friend of mine whom I know from working with iboga, and in this conversation we talk about her journey through alcoholism, how the Covid crisis is affecting people who are struggling to move beyond addiction, and about some of the many enlightening aspects of the Bwiti spiritual tradition.

Thanks for tuning in and I hope you enjoy this transformational conversation!

Visit us on the web – http://www.BatteredSouls.com 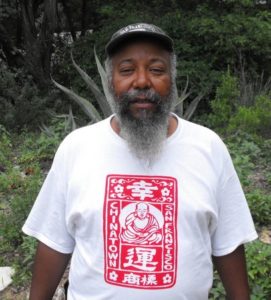 Given the current crisis where the issue of racism is violently coming to the surface, I thought it would be insightful to ask one of my elders to share his perspective of being a black man in America.

In this podcast I’m joined by a friend, and someone worthy of the title of elder, Vasil Abed.

The conversation gets pretty deep into some things that people don’t typically bring up, but through the darkness of it all, he shares some incredibly valuable wisdom about what our world could look like, and what it really means to be a man today.

Thanks for tuning in, and I hope you find something valuable in this conversation from the heart. Peace. 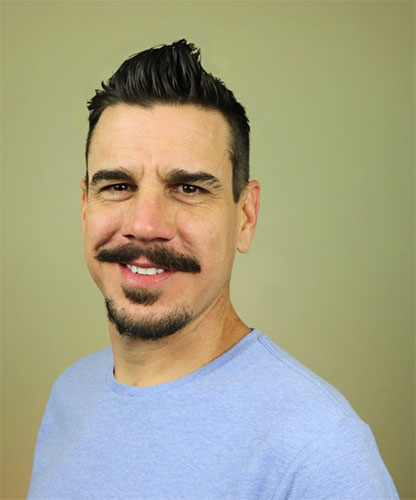 Sign up to this newsletter so we can keep in touch!